1. Summary at a glance 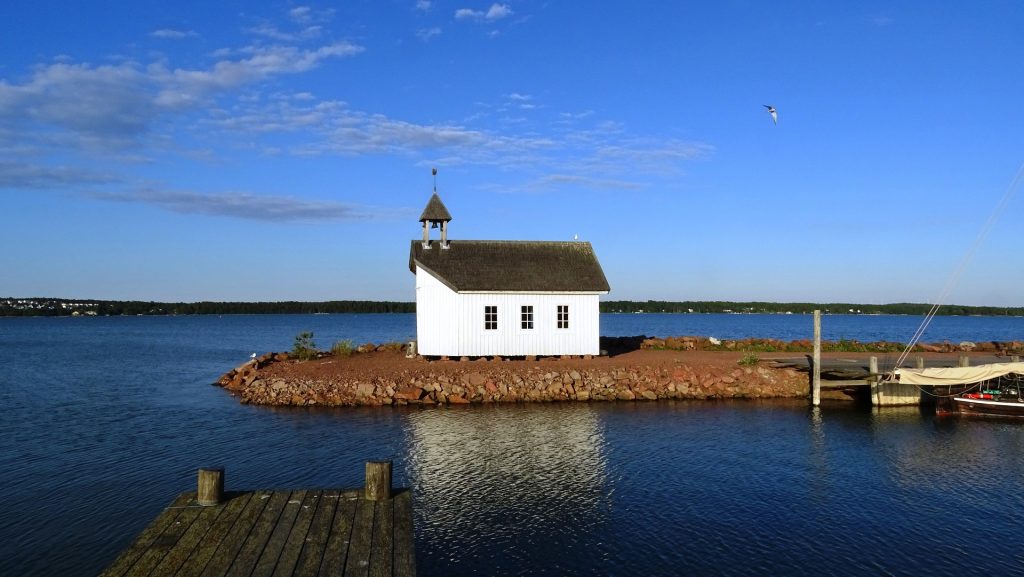 The teachers of the language school teach with a lot of commitment and joy! 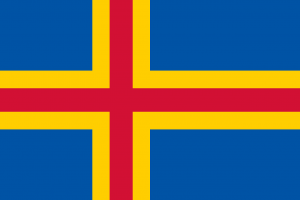 The autonomous archipelago of Åland does not belong to Sweden, but to Finland!

The more than 6,700 islands and archipelagos are located in the heart of Scandinavia, between Stockholm and Helsinki, in the northern Baltic Sea. However, the sole official language in this Finnish province of about 29,000 inhabitants is Swedish.
Åland has its own flag, its own internet country code, its own car license plates and its own postage stamps. The official currency, however, is the euro, as in the rest of Finland; most of the time, however, you can also pay with the Swedish krona.

For more information about Åland, visit the Visit Åland page. 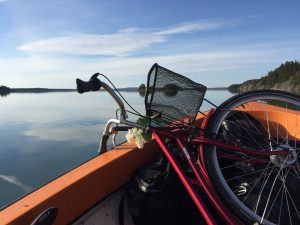 In your free time, you can explore Åland’s island world with island hopping, sailing trips, exhibitions and nature walks. Stores offer Nordic design and handicrafts, clothing and Åland specialties. Åland has two breweries and even a winery! And Åland cheese is famous far beyond the islands‘ borders: It is made at Ålandsmejeri. From the cozy café with „Ålandspannkaka“ to the award-winning restaurant „Smakbyn“, there is something for every taste and every time of day.

Find more inspiration on this page! 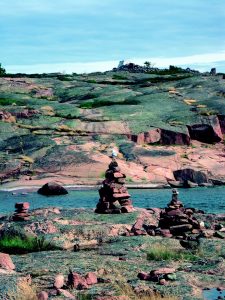 There are several ways to travel to Åland.
Here you can find information about how to get there by boat or plane.

You are also welcome to ask our partner travel agency SkandAktiv, which specializes entirely in trips to Scandinavia, for advice or a non-binding offer:

If less than 3 participants enrol, the language school reserves the right to reduce the number of hours or adjust the price. Which option is chosen is done in consultation with the registered participants. 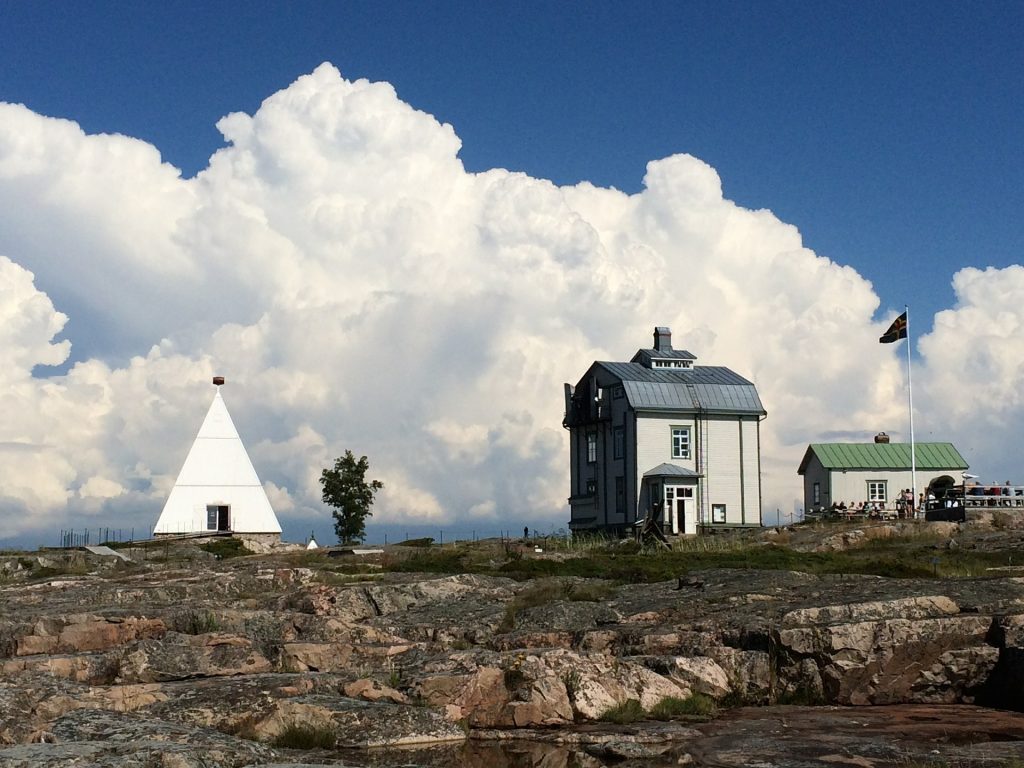 ... and this is what our participants say
about the lessons in Åland:

The Åland courses are organized by our partner school in Stockholm, with whom we have been working for years. We already have a lot of positive feedback about the courses in Stockholm, Malmö and Tornedalen, which you can find at the bottom of this page.

You want to be advised?